Many women worldwide celebrate World Hijab Day every year on the 1st of February. This initiative was taken by Nazma Khan in 2013, the founder and CEO of World Hijab Day Organization, after facing discrimination for many years due to wearing a headscarf. This day is observed to educate people about hijab and show them why Muslim women wear hijab.

World hijab day has been recognized by many states of the U.S now. The state of New York recognized World Hijab Day in 2017, and this year the Michigan Senate passed a resolution recognizing this day across the state, which has an estimated 300,000 Muslim population.

What is The Purpose of Hijab?

There are multiple purposes of wearing a hijab. For many Muslim women, the main purpose is their religious obligation and their will of Allah. Many Muslim women believe that wearing hijab keep them safe from the sexual gazes of men. 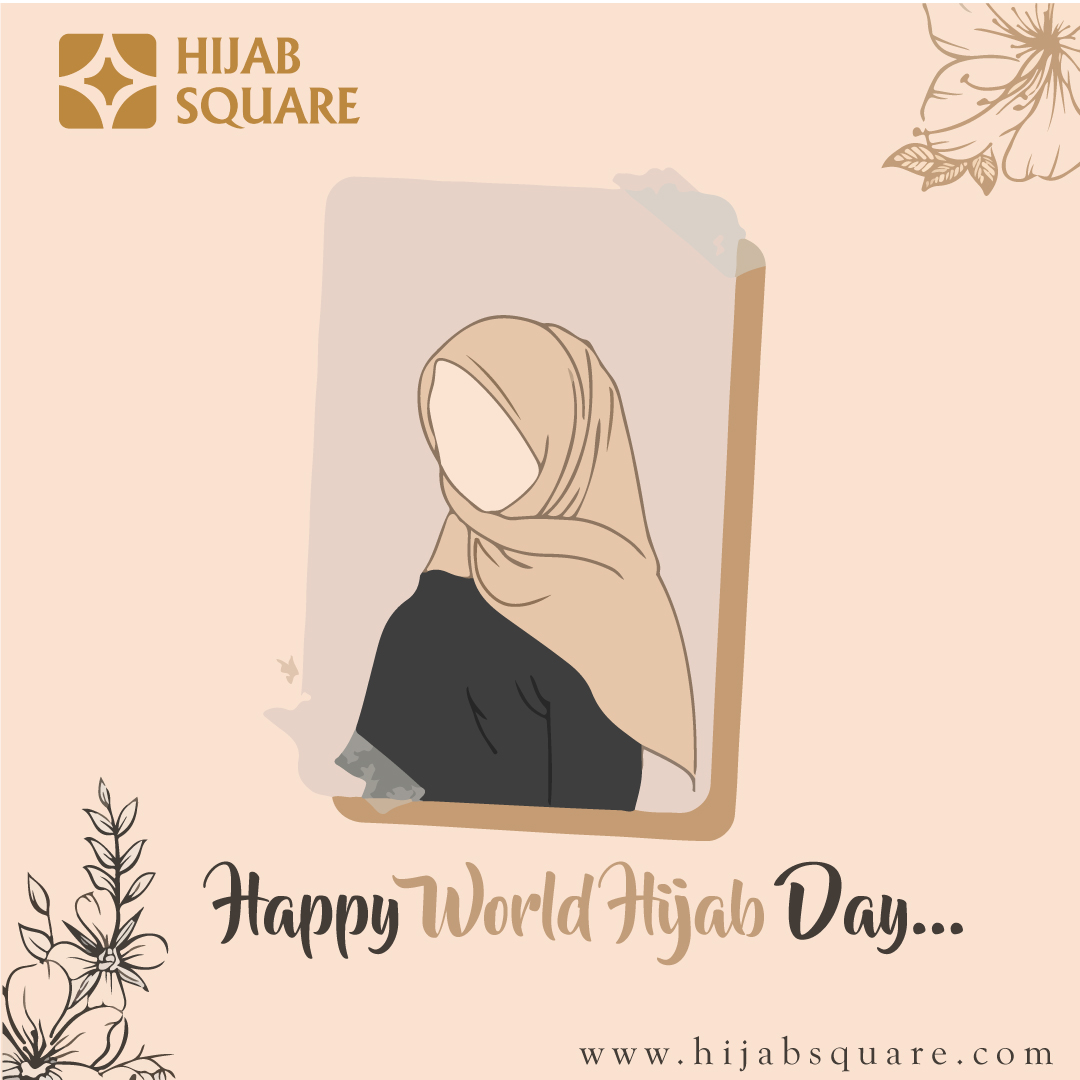 Many women in America and Europe wear hijab to keep their ethnic identity intact. Some Afro-American women wear hijab to show that not all African-Americans are Christians like they are wearing it to show their religious affiliation.

Hijabs and Their Religious Importance

A hijab symbolizes a woman’s submission to her Creator and religious connection. In a Quranic verse, Allah Almighty says that “That is more appropriate that they be known”.
The Qur’an and Hadiths make it clear that the hijab is a religious responsibility that a woman must fulfill. On this point, there is no intellectual disagreement, and the Muslim Ummah has used it for over 14 centuries.

When a Muslim woman wears the hijab, she surrenders to Allah and obeys Him.
Many verses have endorsed the hijabs and their religious importance. Just like in the following verse of the Quran, Allah says, “And tell the believing women to reduce [some] of their vision and guard their private parts and not expose their adornment except that which (necessarily) appears thereof and to wrap (a portion of) their headcovers over their chests and not expose their adornment ….. (Quran 24:31)”.

How Hijabs Boost Your Personality?

Hijab is not just a piece of cloth, but it gives a sense of protection to the women. When the women feel protected from the nasty and sexual gazes of men, it eventually boosts their personalities.

Women feel more confident because they are aware that men all the men around them know the purpose of their hijab (which is to fulfill Allah’s will), and the men will respect their decision of wearing the hijab. The hijab gave women the strength to control how a person gazed at them and not be judged by their bodies or looks sexually objectified.

So, in short, the hijabs makes the women perfect and not just Muslim women, but many non -Muslim women also believe that the hijab makes the women look more pretty and beautiful. When you wear a hijab, it covers your hair and only reveals your face, which stands out and makes you look pretty. 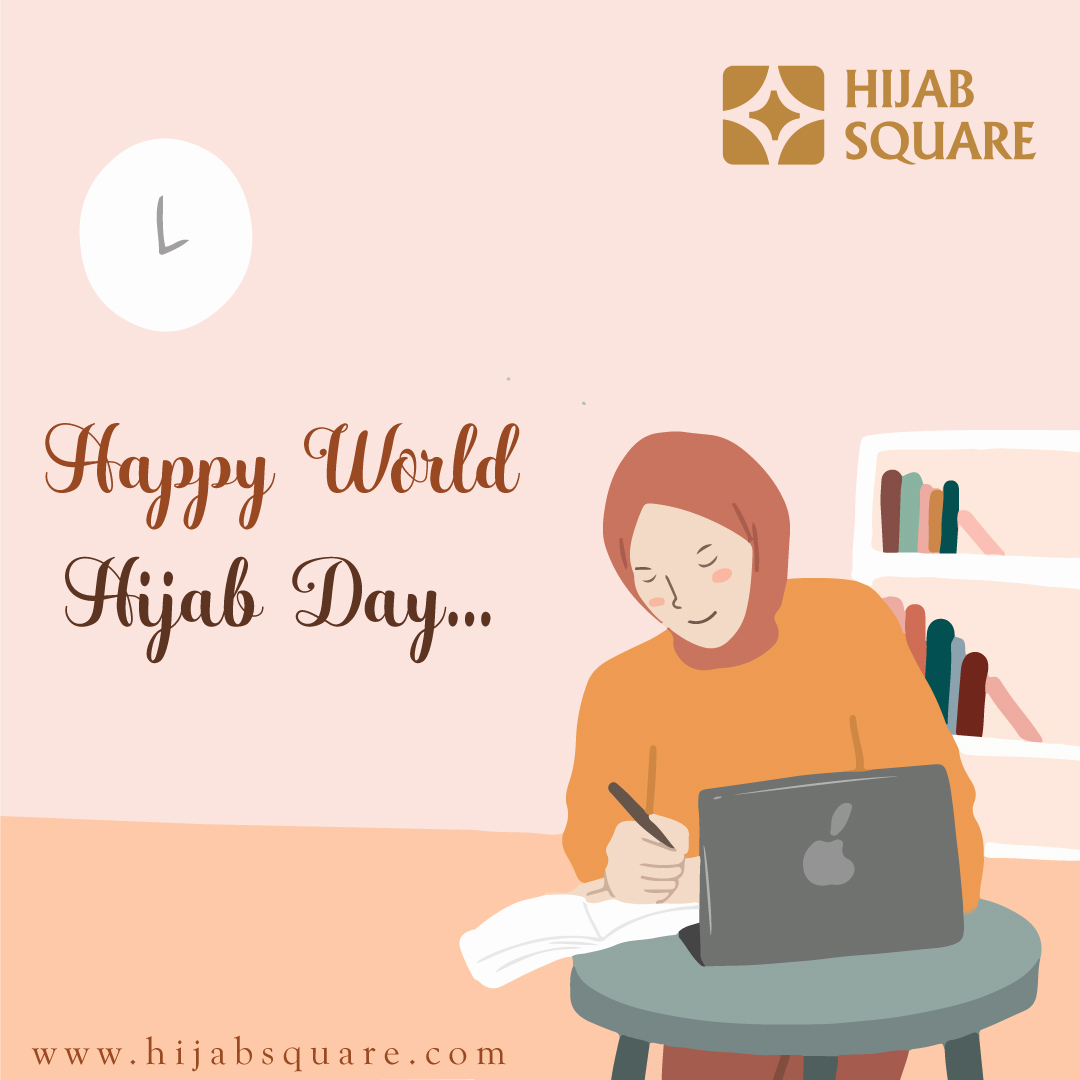 If you live in a Muslim country, you can find hijab stores at every corner, but finding a hijab store in non -Muslim countries like America is difficult, but what is easy is finding it online.
Yes, you can have beautiful and stunning hijabs online. There are many online hijab services in Springboro. All you have to do is go to their page, select a hijab of your choice and place an order. You will get the hijab at your doorstep.

Hijab Square | Where You Can Get the Best Hijabs

If you are looking for stylish and trendy hijabs, you should check Hijab Square online shop. They have a variety of hijabs in jersey and chiffon. Hijab Square offers top quality hijabs, and they also offer different accessories such as scrunchies and some trendy and multicolor hijab magnets.

Hijab square also offers a stylish and modern Kimono or Cardigan. You can get one from there to match your hijab and highlight your unique style. Hijab Square, a hijab service in Springboro, also offer gift sets, so you can now gift hijabs to your friends and family on their birthday or even on a World Hijab Day.

So what are you waiting for, hijabis? Avail your luxury hijab online this World Hijab Day, and let’s show the world that we are modest yet pretty and intelligent. And we should not be discriminated because of our headscarves. 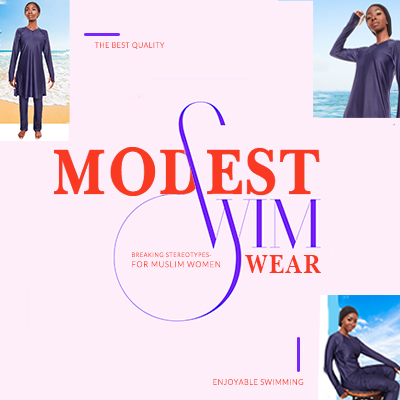 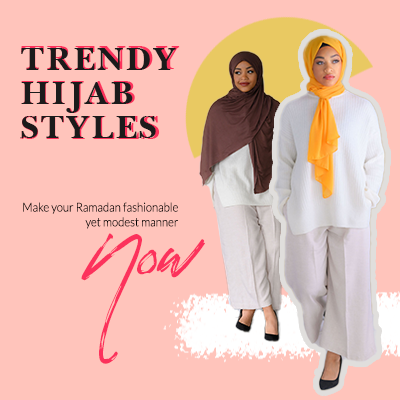 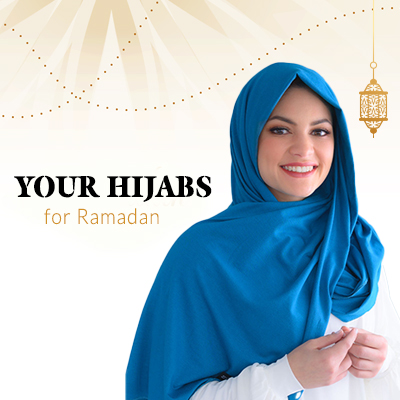 Why Hijab is Compulsory in Ramadan? 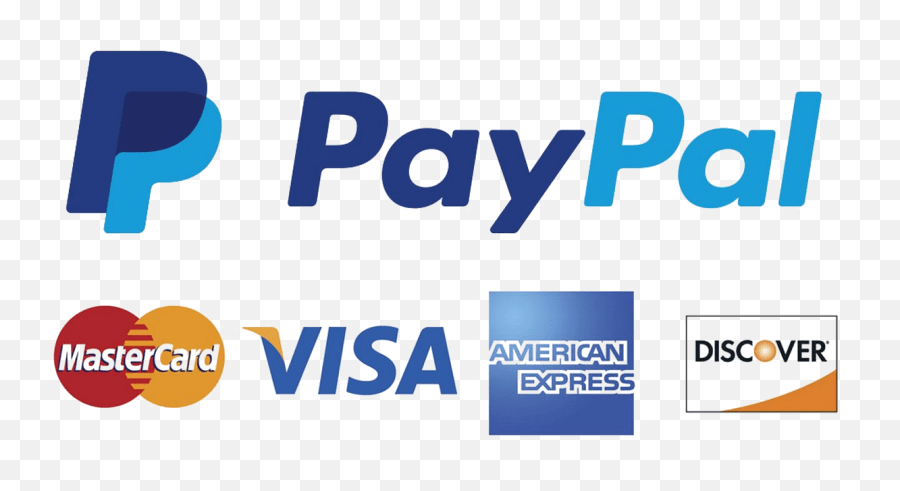 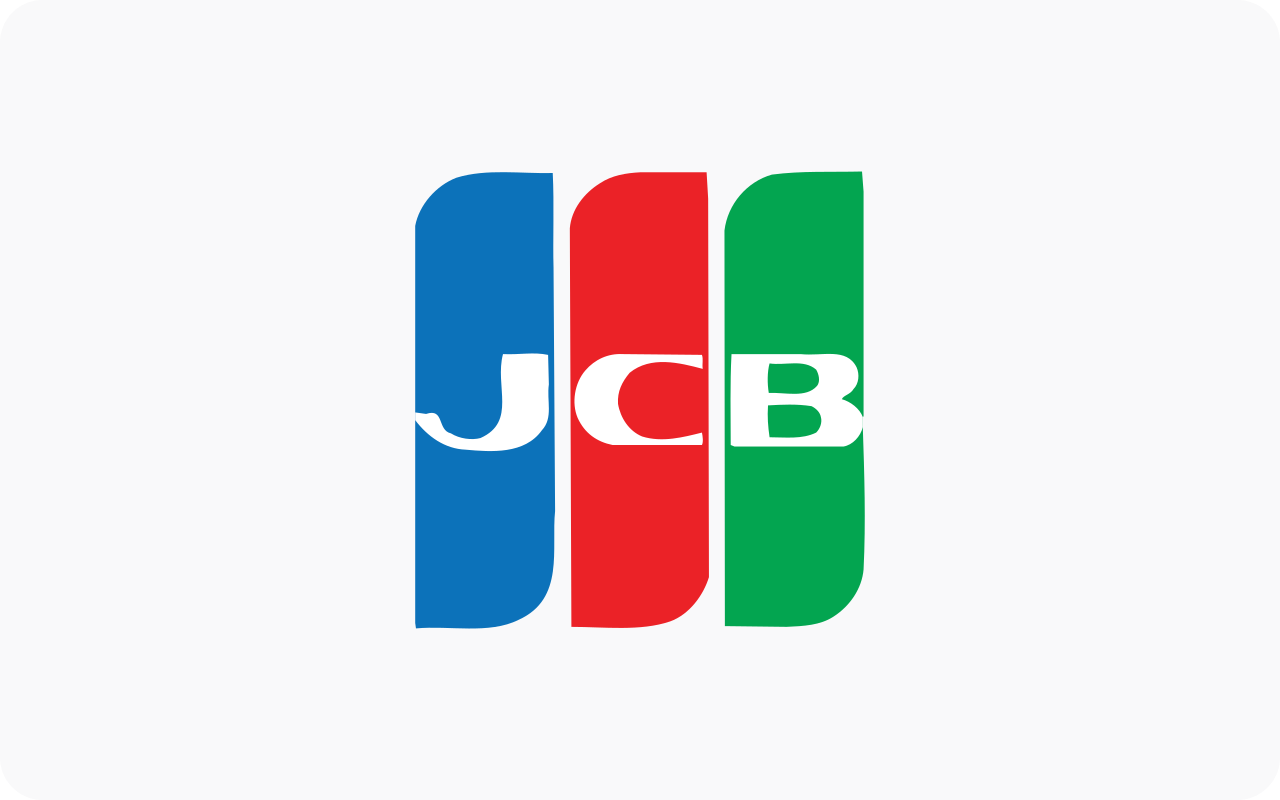 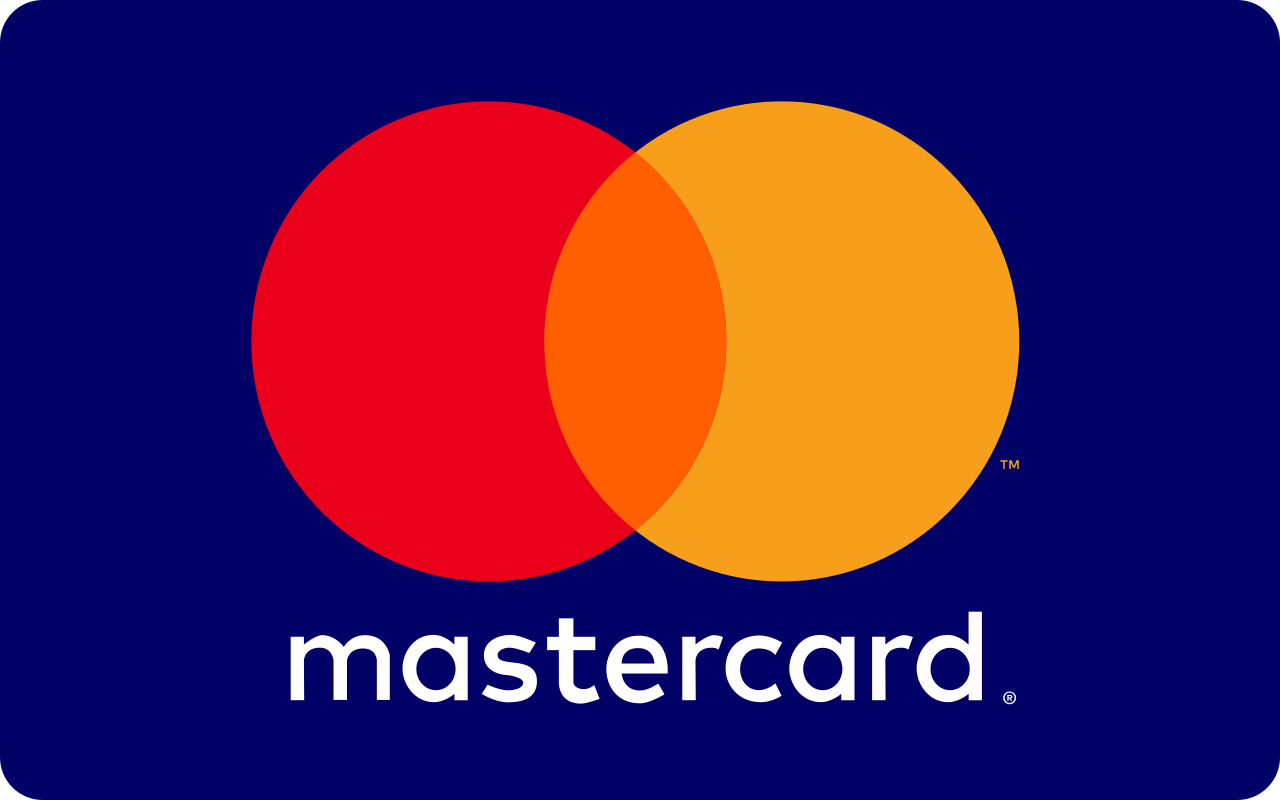 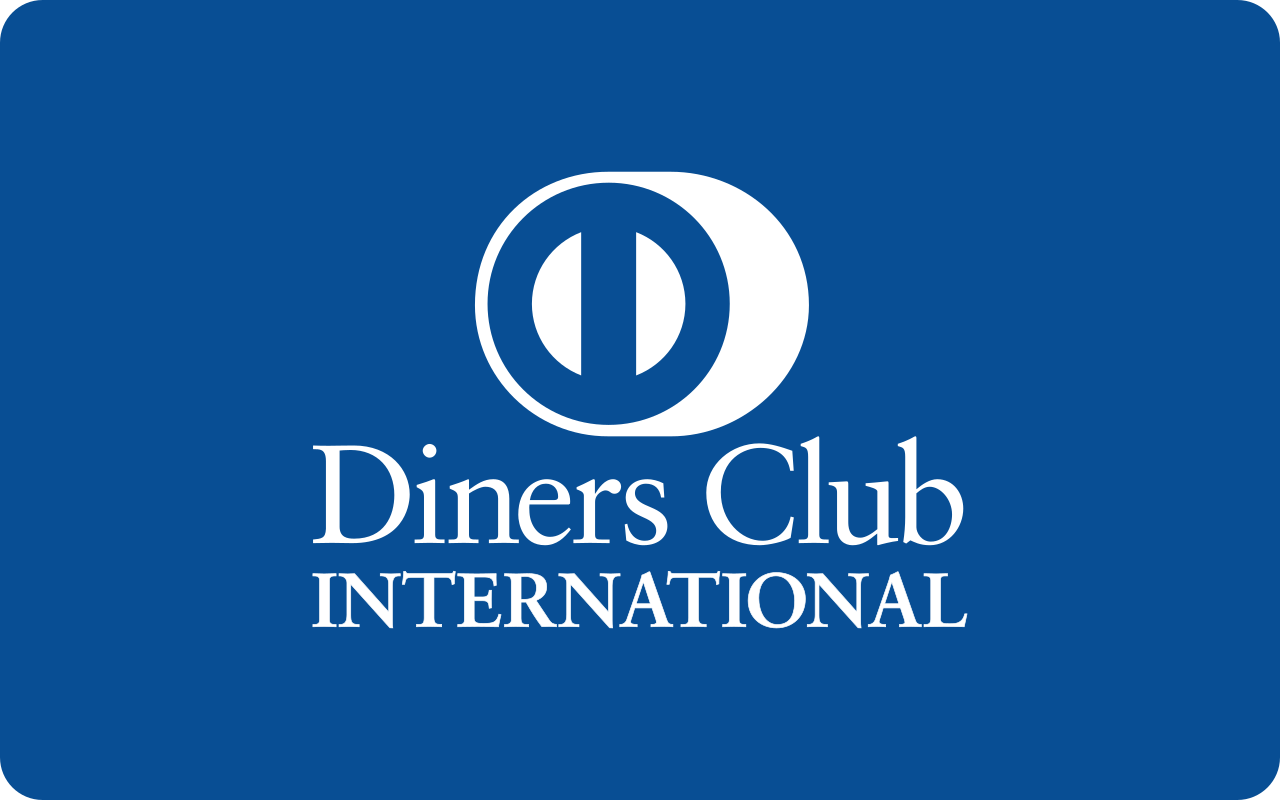 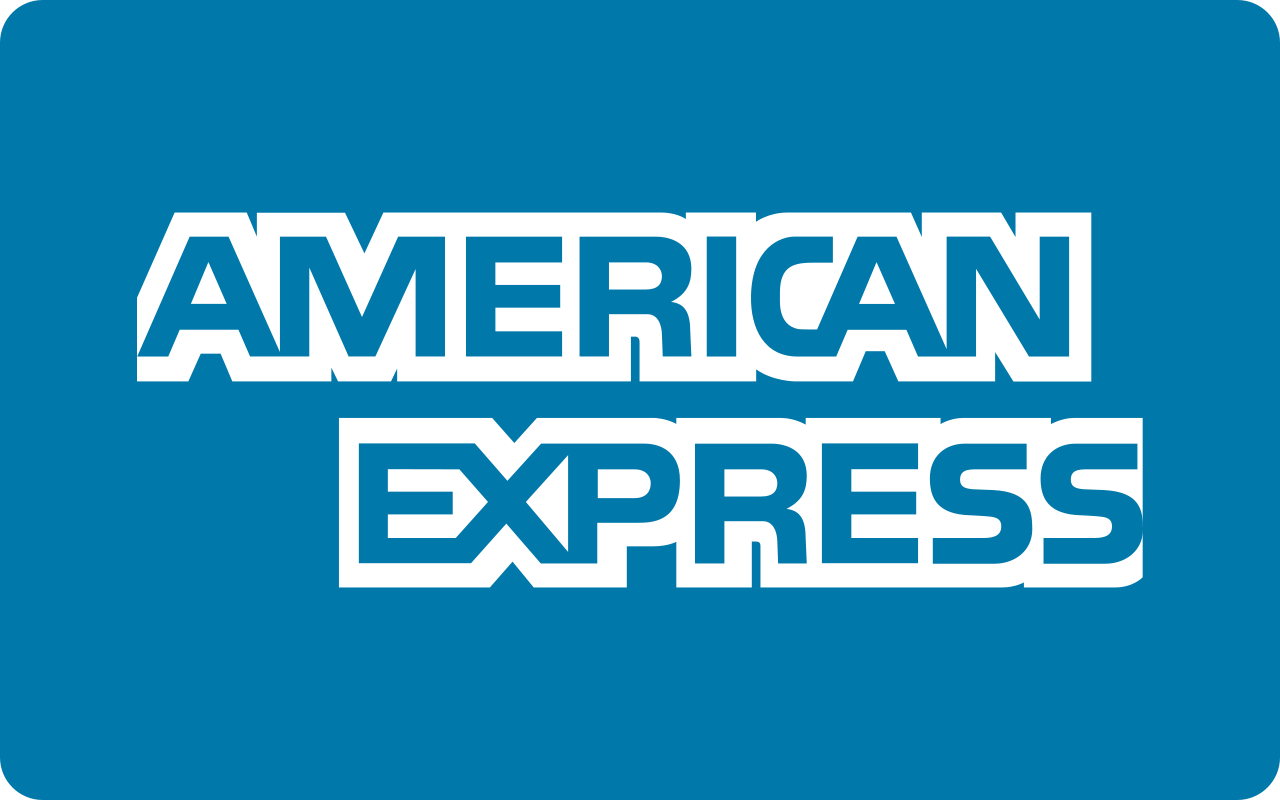 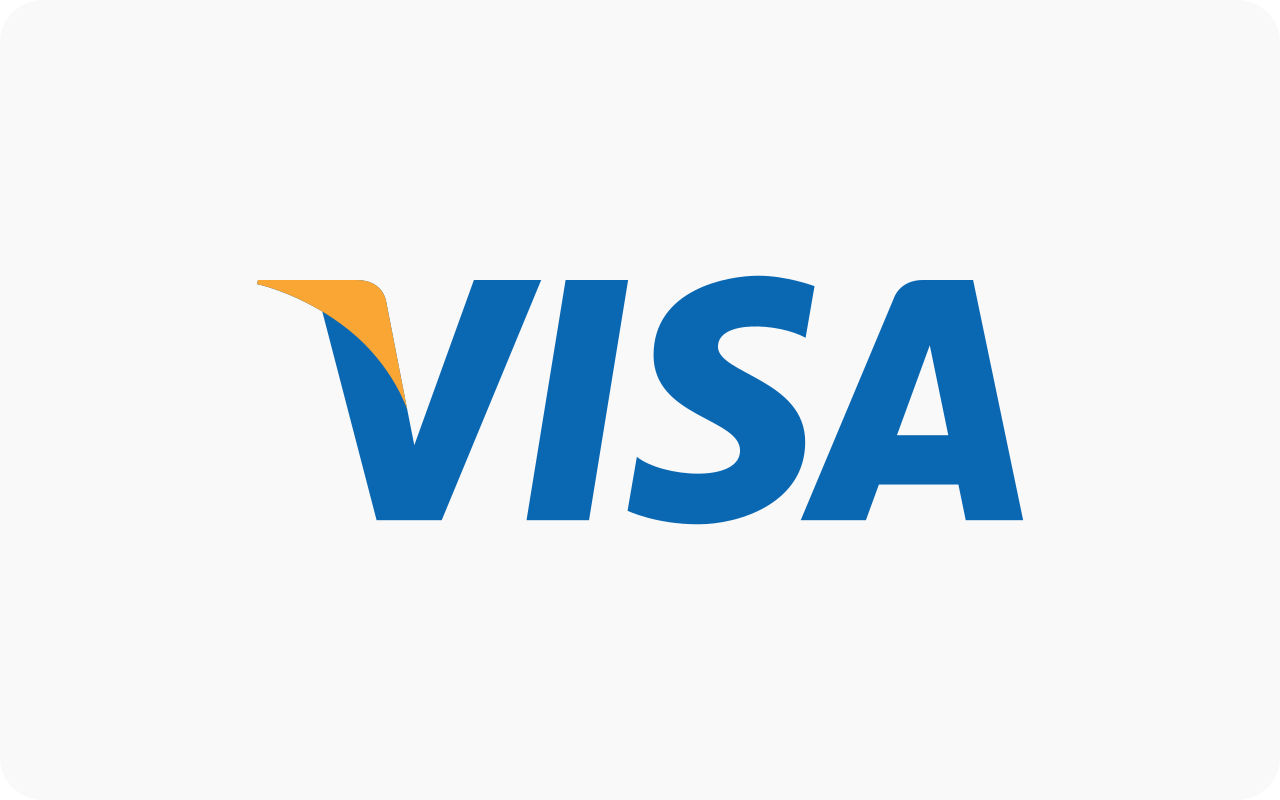